"Coming to Finland was very life changing for me", says Indian Amisha Mishra. She’s a graphic designer who strengthens our team from June to August. 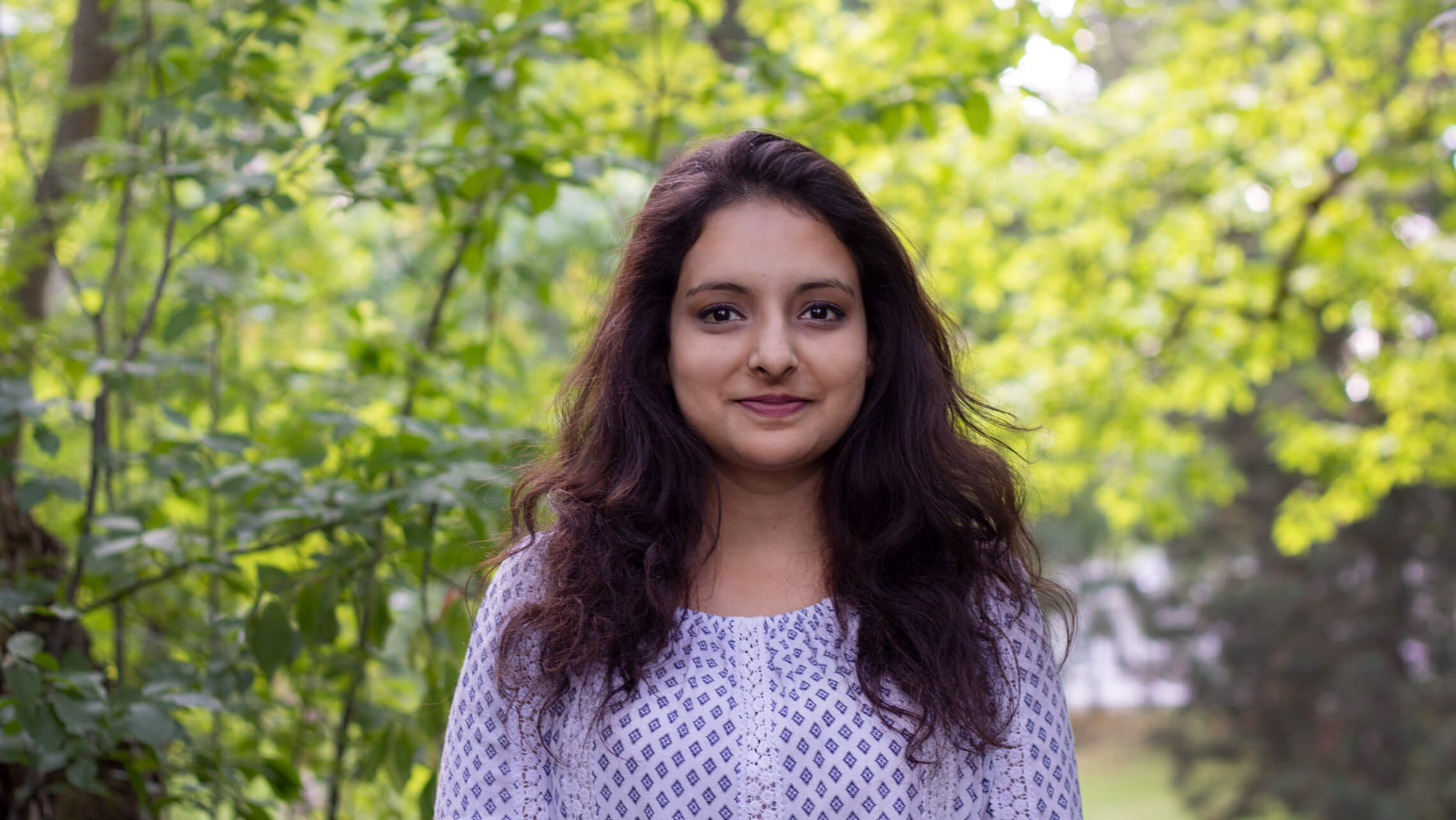 Those were the first sentences Indian Amisha Mishra learned in Finnish. During this summer her vocabulary has expanded further while working at Unfair as a graphic designer.

One of the fundamental ideas at Unfair is to hire people with different background. Amisha strengthens our team from June to August.

– Coming up with a great idea has nothing to do with language. Besides, my first task at Unfair was to create the visual layout of a website that is in English, Amisha says.

– I'm really grateful to Johanna and Taru who hired me and gave me this opportunity.

– He's been really inspiring. He once said "Don't be so conscious - you should go nuts!" It was good advice.

”I'll take the idea to India”

– When I moved to Rovaniemi in August 2017 I didn't plan on staying in Finland. My initial months were very tough because everything was so different, but eventually it all worked out and now I love this place. Especially if I get a job, I plan to stay in Finland for a long time.

During the past year Amisha has noticed there are differences between Finnish and Indian work culture.

– In a company where I was working in India they were very strict with everything. At Unfair I really enjoy Tuesdays, when we all have breakfast together. It helps to build and maintain good working relationships.

Amisha says she constantly compares everything to India and makes notes.

– My dream is to start my own business and make a difference somehow. I'll take to India for example the idea of Tuesday breakfasts. 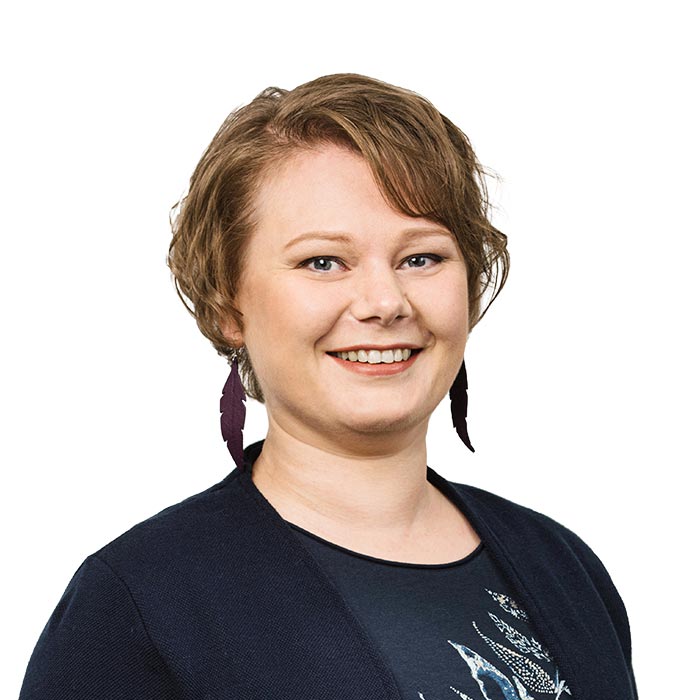